The artworks presented in this category are part of the project Let’s Bark! Says the Dog: Follow, He Will Lead You to Your Refuge. 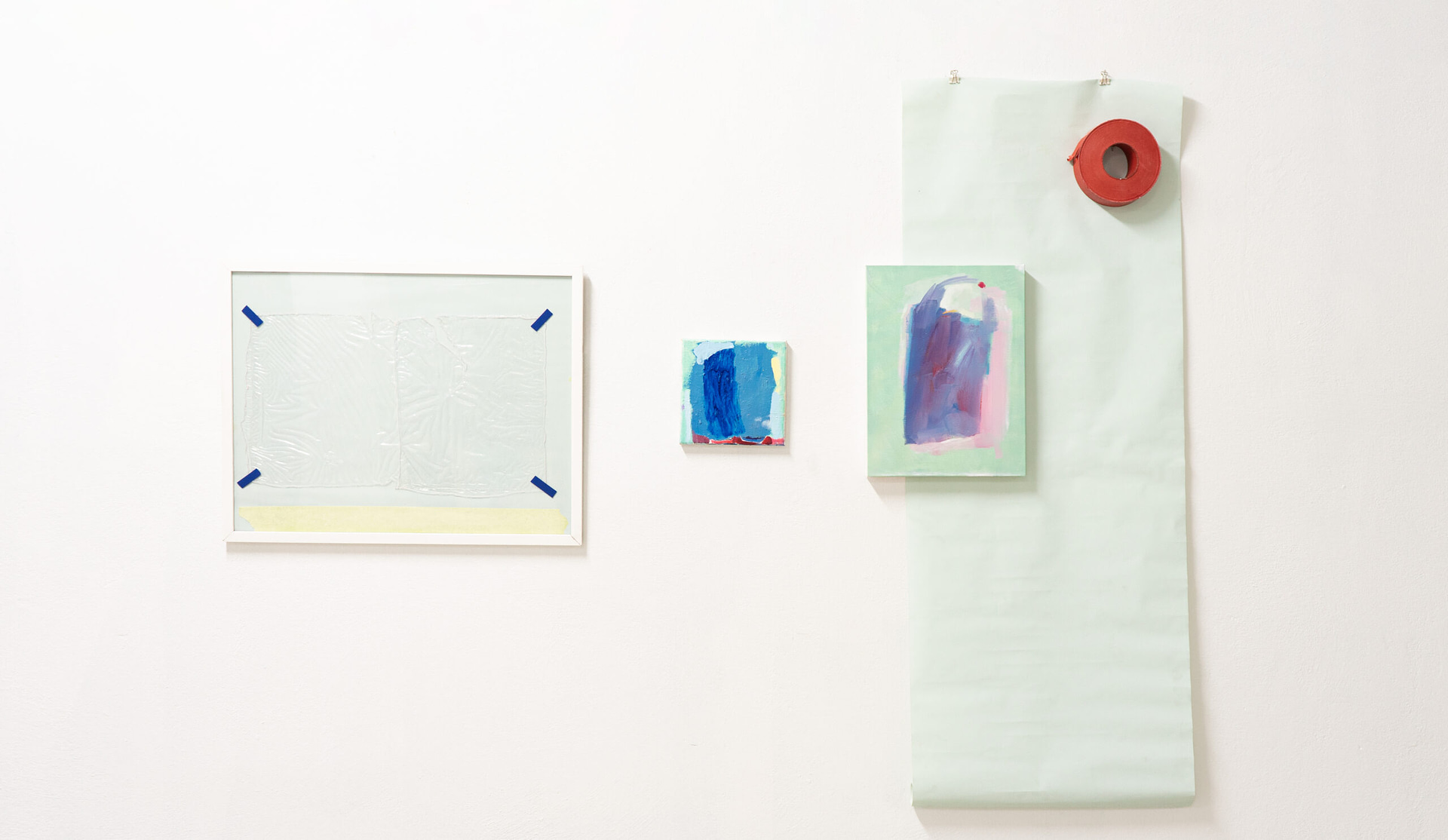 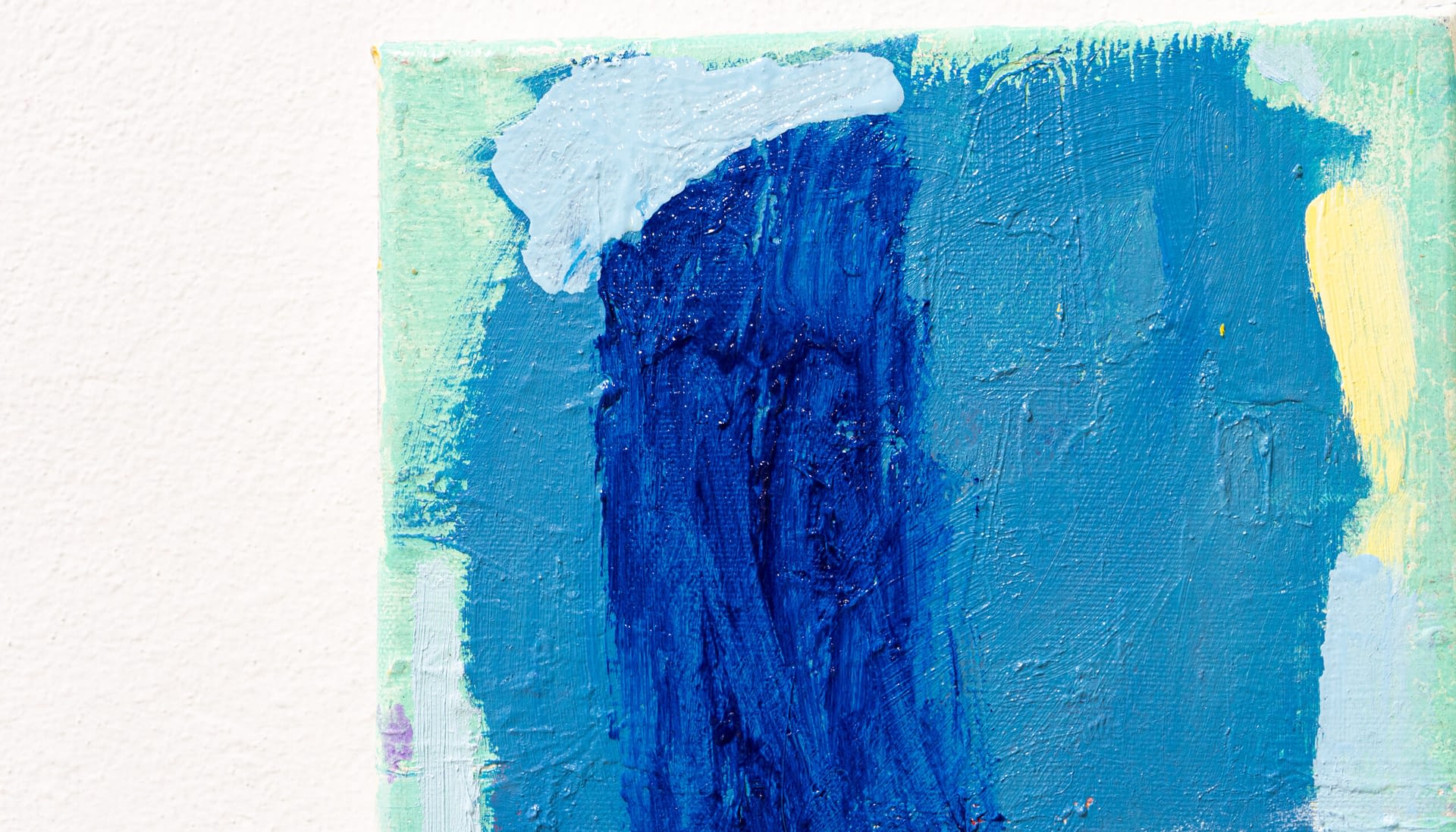