Itinerary of a Hubris | Exhibition 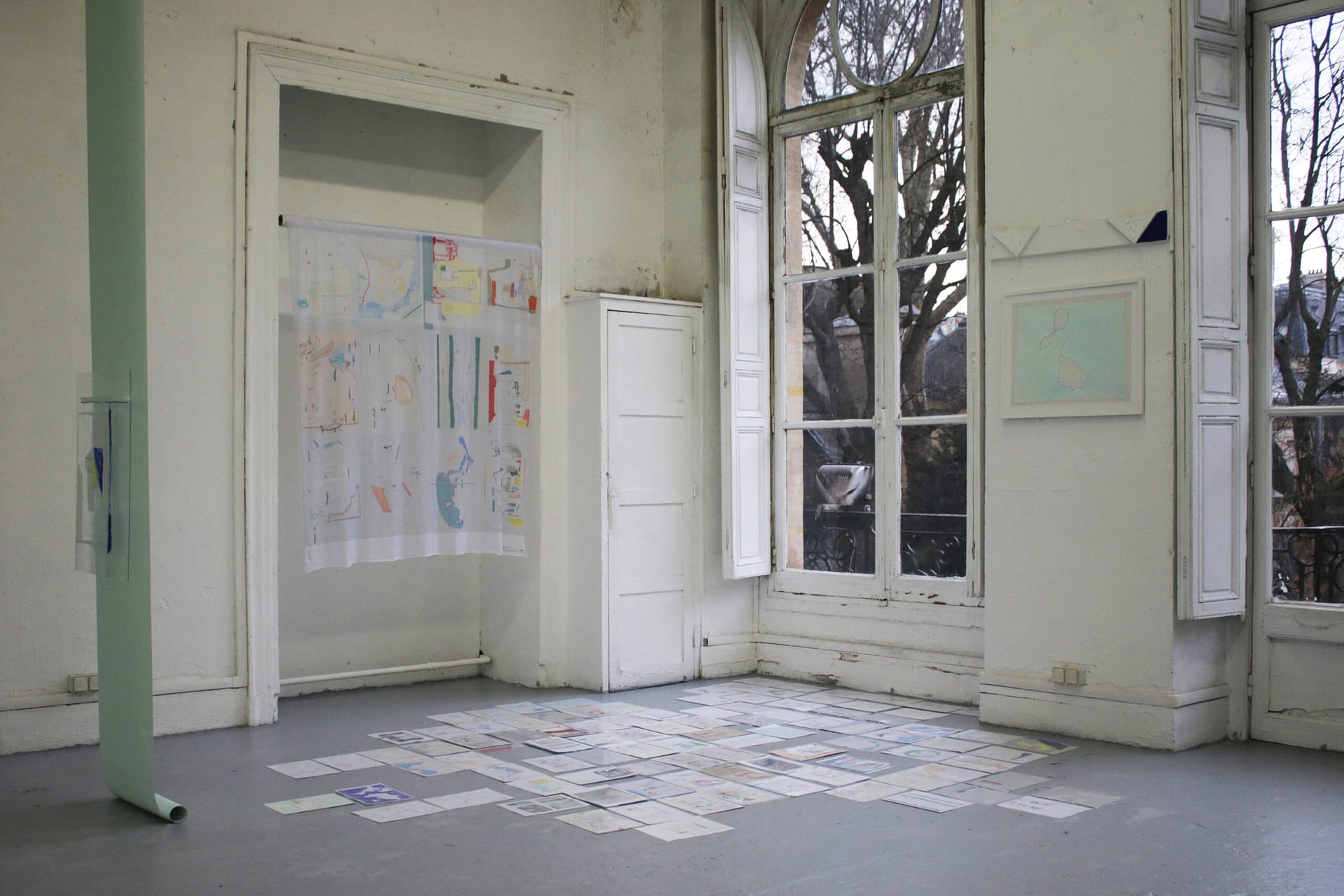 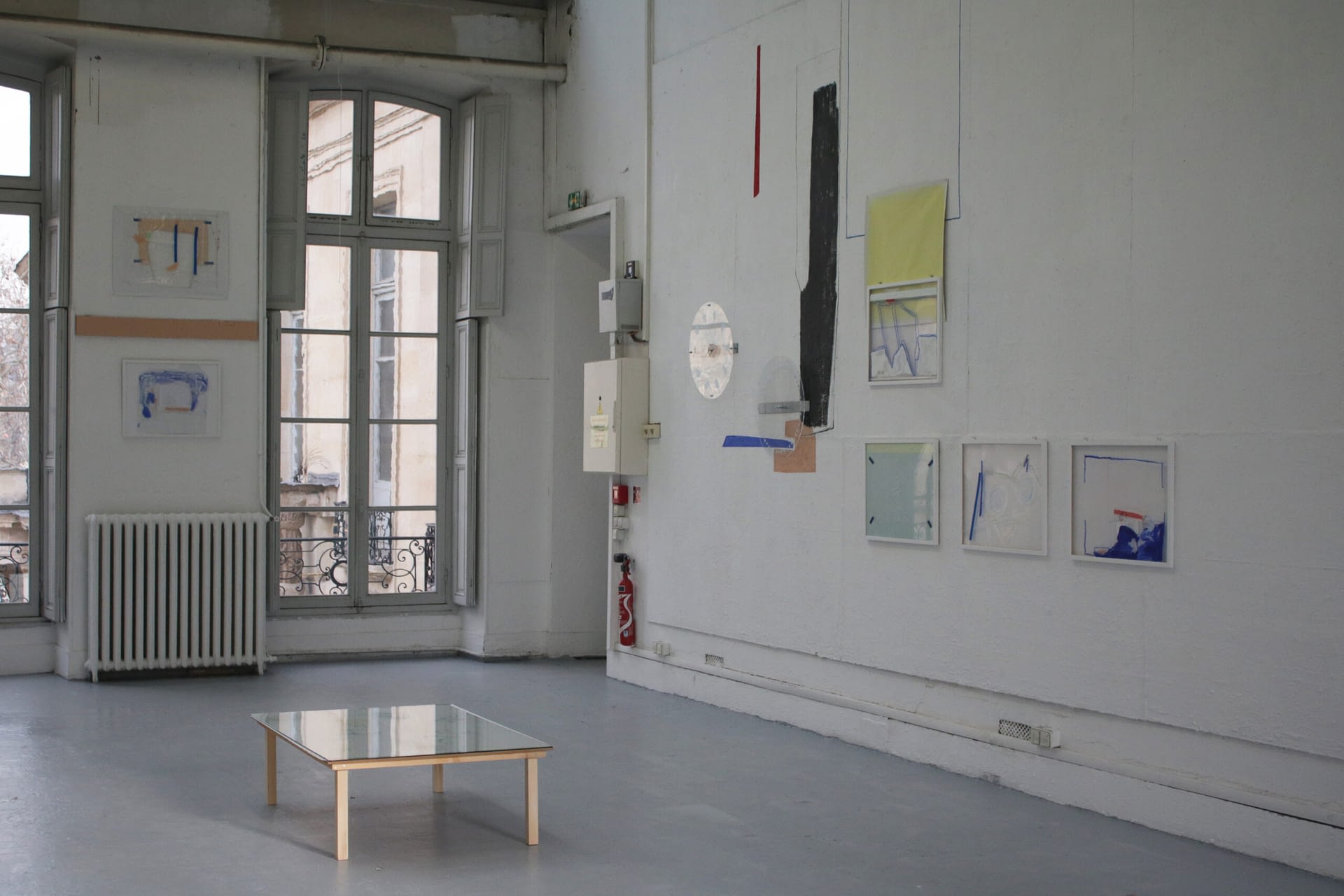